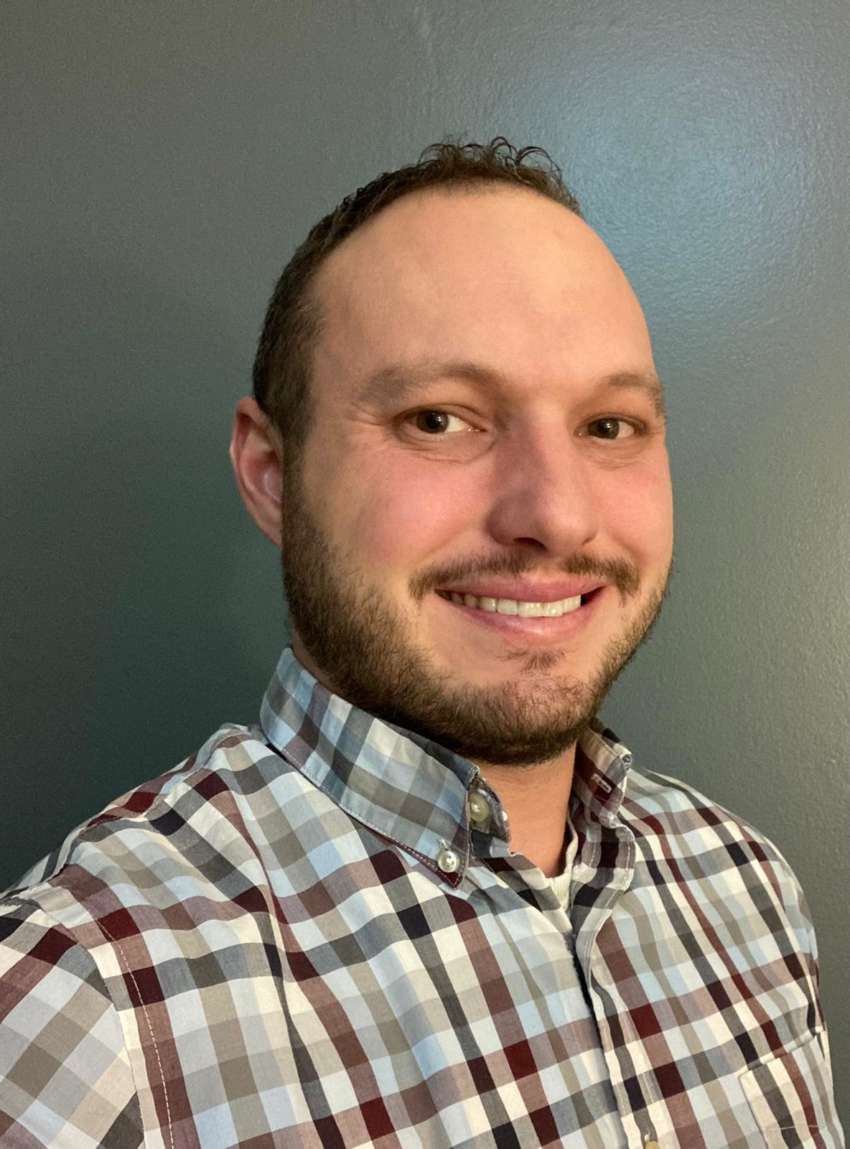 TJ lives in Michigan with his wife and 2 children.

He has a background in Chiropractic.

When he isn’t helping our patients through their HRT journey he enjoys spending time with his family, weight training, hunting, fishing, skiing and enjoying other outdoor activities.

Before Chiropractic school TJ spent 3 years as a firefighter and EMT. TJ played division 2 lacrosse in college and likely suffered from  several undiagnosed concussions. Given the everyday stress of life, stress from the years of living in and out of fight or flight situations and concussions TJ’s health went down hill at the age of 32. Fat began to replace muscle, it took 4-5 days to recover from 1 work out which led to him leaving the gym completely for 6 months. Every joint in his body hurt to the point where the physical demands of being a Chiropractor was not fun. Everyday was a struggle with fatigue, brain fog, feeling unmotivated and depression. The final straw was when he started to lose his sex drive and erections.

Having trouble TJ went to his PCP and was told that he was “too young to have a hormonal condition” and his PCP wanted to prescribe several different medications including anti-depressants and blue pills. With his anatomy and physiology background he knew there was more to the story than just throwing random drugs at the problem. He sought out a friend with similar issues and went to his first HRT clinic and within months of being diagnosed with hypogonadism and starting TRT all the symptoms slowly disappeared.

He’s helped many of his friends and family live better lives by educating and coaching them through HRT protocols and he looks forward to helping you.